If I Don't Got You reviewed by Steve Jones 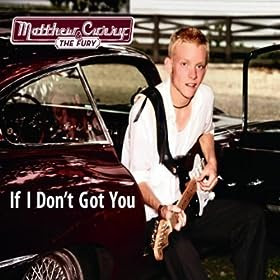 Thanks for the AWESOME review for Matthew's 1st CD.

I've been into the Blues for about 15 years & gone to lots of Blues Festivals & Blues Clubs. Matthew Curry is one of the best I've seen/heard & he is still so young. I only have older blues artists to compare him too, because all his talents are right up there with the greats.

Great luck to Matthew & The Fury....They deserve to be famous & the world would love to experience Matthew Curry & The Fury for many many many times.